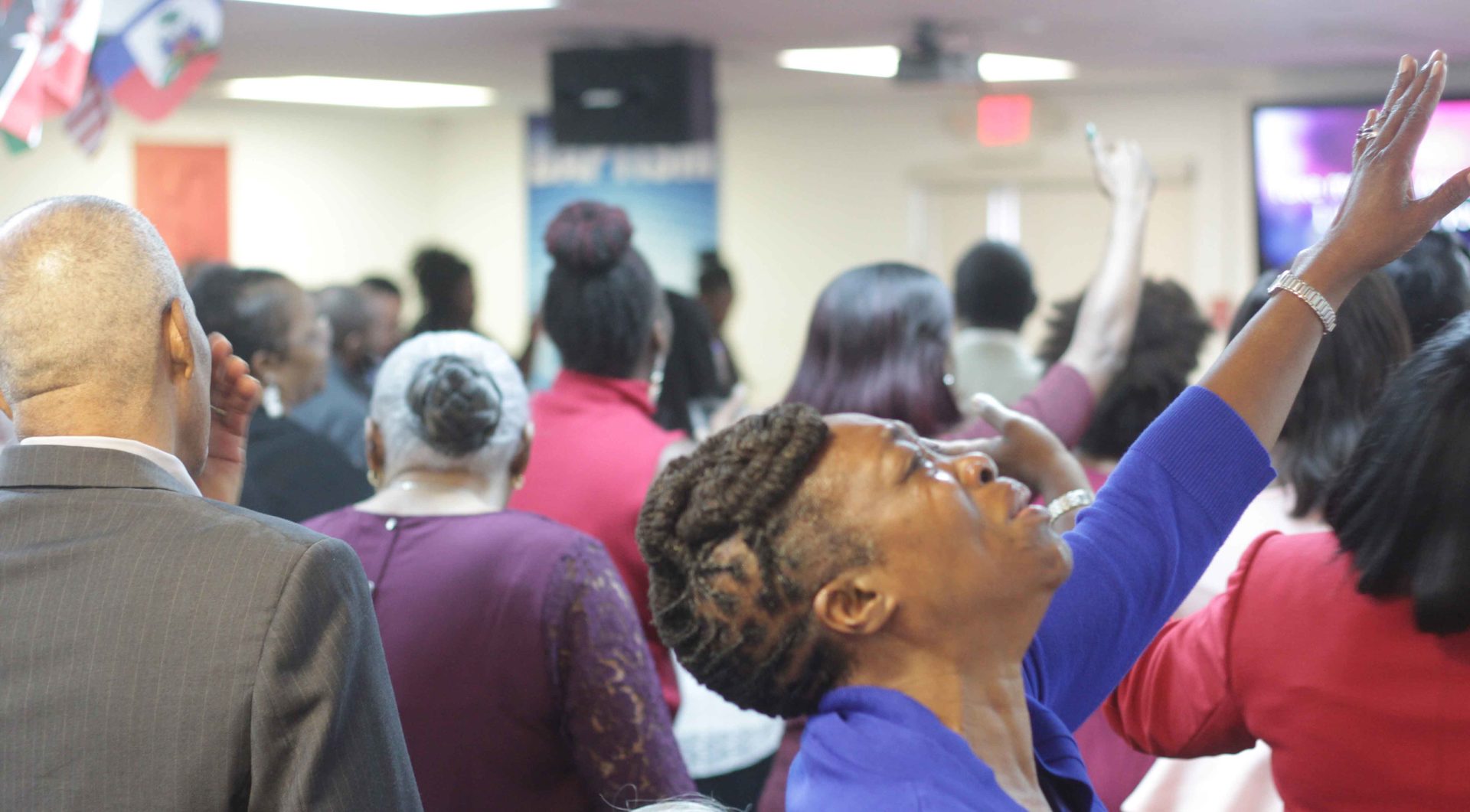 Pastor Mark Jones was born in Milwaukee Wisconsin on March 30,1958. He joined the U.S. Military in April of 1976 and went on to serve his country for 24 years. He experienced Gods great salvation and was baptized and filled with the Holy Ghost in April of 1978. In September of 1991 Mark Jones was elected as Pastor of Strong Tower Church of Our Lord in Stuttgart, Germany where he led for two years. The membership quickly grew weekly.

Following , he was  also appointed Pastor of  a second church which proved to be a challenging point in  his ministry. However, the new service  also grew to 225 in a record-breaking attendance service, from a membership of around 95. 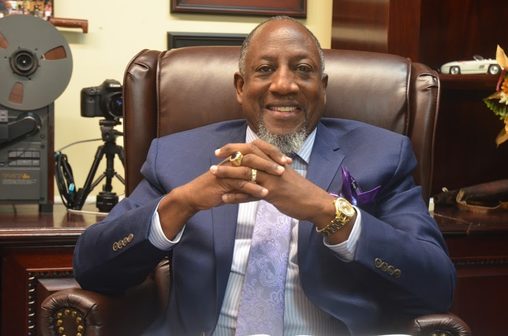 The US Army later deployed pastor Jones to Romania where he started a Bible Study that later became the heart and soul of a new church ministry, baptizing over 40 souls with a reported number of more than 25 receiving the gift of the Holy Ghost.  As he returned to the United States, he resided in Miami, FL and was elected as Pastor of Pentecostal Tabernacle of West Palm Beach, FL.

Pastor Mark E. Jones is a Business Administration graduate of Austin Peay, Tennessee State University and Jones College (January 2011) with a major in Systems Management. He has  completed studies at several Bible Colleges and has obtained an M.Min (Master of Ministry) in Christian leadership and a Th, D in Biblical studies. Standing by his side is his wife of 40 years, Deborah Jones and their two children and four grand children.